A chameleon’s tongue can go from 0 to 60 mph in as little as 1/100 of a second. Plus, their tongues can be up to 2.5 times as long as their body.
‍
Chameleons can move their eyes independently of one another. Each eye can swivel 90 degrees vertically and 180 degrees horizontally.

After an emperor penguin egg is laid, the father will incubate the egg, on top of his feet, for two months, until it hatches. Meanwhile, the mother will travel at least 50km (31 miles) for food for herself and the newborn chick. When the mother returns, the father, who hasn’t eaten in two months, gets to go hunting.

Sea turtles have been around for over 100 million years, even earlier than the extinction of the dinosaurs 65 million years ago. Sadly, sea turtle populations have been declining due to humans. Threats include getting accidentally caught in fishing gear, poaching, pollution, and climate change.

Pandas eat about 44lbs of food, mostly bamboo, everyday (roughly 15% of their body weight). Eating accounts for 12 to 16 hours of their day.

Toucans have beaks that are about a third of the length of their body, but since it’s made of keratin (like our hair) with many air pockets, it doesn’t weigh much. Toucans regulate body temperature by adjusting the amount of blood flow to their beak.

Koalas get their name from the aboriginal term meaning “no drink” because they get almost all the water they need through the eucalyptus leaves they eat (which are poisonous to most mammals).

A dolphin’s outer layer of skin (epidermis) can be regenerated every two hours! It’s what keeps them super smooth to touch and likely reduces drag as they swim. That’s 9 times faster than human skin sloughs off and is replaced.

Owls don’t have eyeballs. Instead they have eye tubes, kind of like telescopes. Because owls can’t move their eyes around well, they can rotate their head 270 degrees. And if that wasn’t enough weirdness, they have 3 sets of eyelids: one for blinking, one for sleeping, and one for cleaning.

Polar bears have clear hair and black skin! They appear white because of the way that light bounces through and off of each hollow hair.

Starfish, technically sea stars, don’t have brains or blood. Instead they use filtered sea water to pump nutrients through their body. They do have eyes; one on each arm. Sea stars can regenerate arms. They keep most of their vital organs in their arms. This allows some species of sea stars to regenerate from just a single arm. It may take a year for an arm to grow back, but sea stars live to around 35 years old. To eat, a sea star sticks it’s stomach out through it’s mouth and into the shell of its food. After the meal is digested, it sucks its stomach back into its body. This way, a sea star can eat prey that’s too big to fit through its tiny mouth.

Hippos can’t swim despite spending 16 hours a day in the water. They’re too muscular and would sink. Instead, they do a sort of moon walk on the ground underwater.

Sloths are the world’s slowest mammal, traveling 125 feet (38 m) a day, at most. They’re even slower on the ground, crawling just one foot per minute, but they can swim three times faster! Sloths move slowly to conserve energy because of their herbivore diet. Even their digestion is a slow process. It can take a month to digest one leaf!

Sea otters have the densest fun of all animals. They need it because they are the only marine that doesn’t have a layer of blubber for insulation. 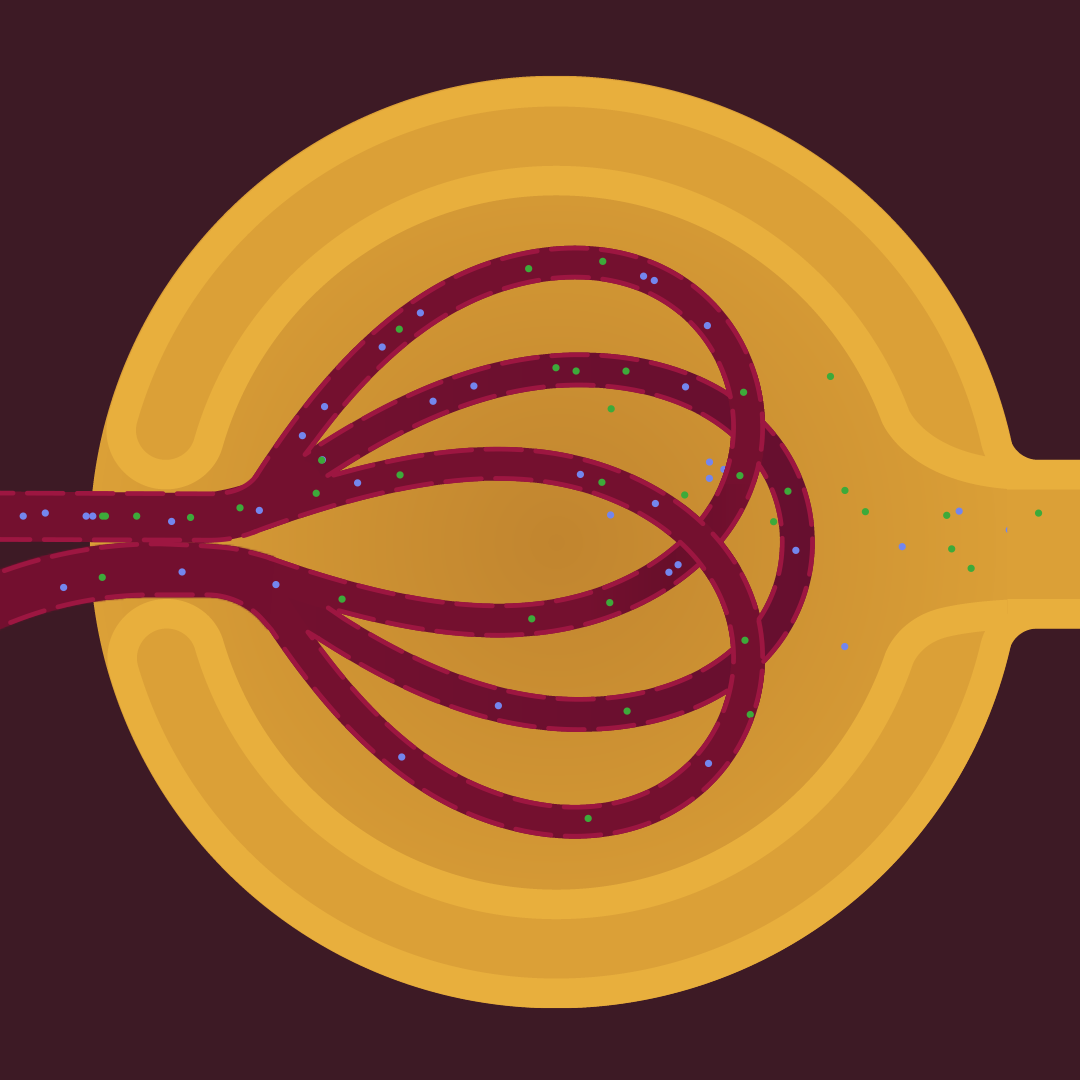 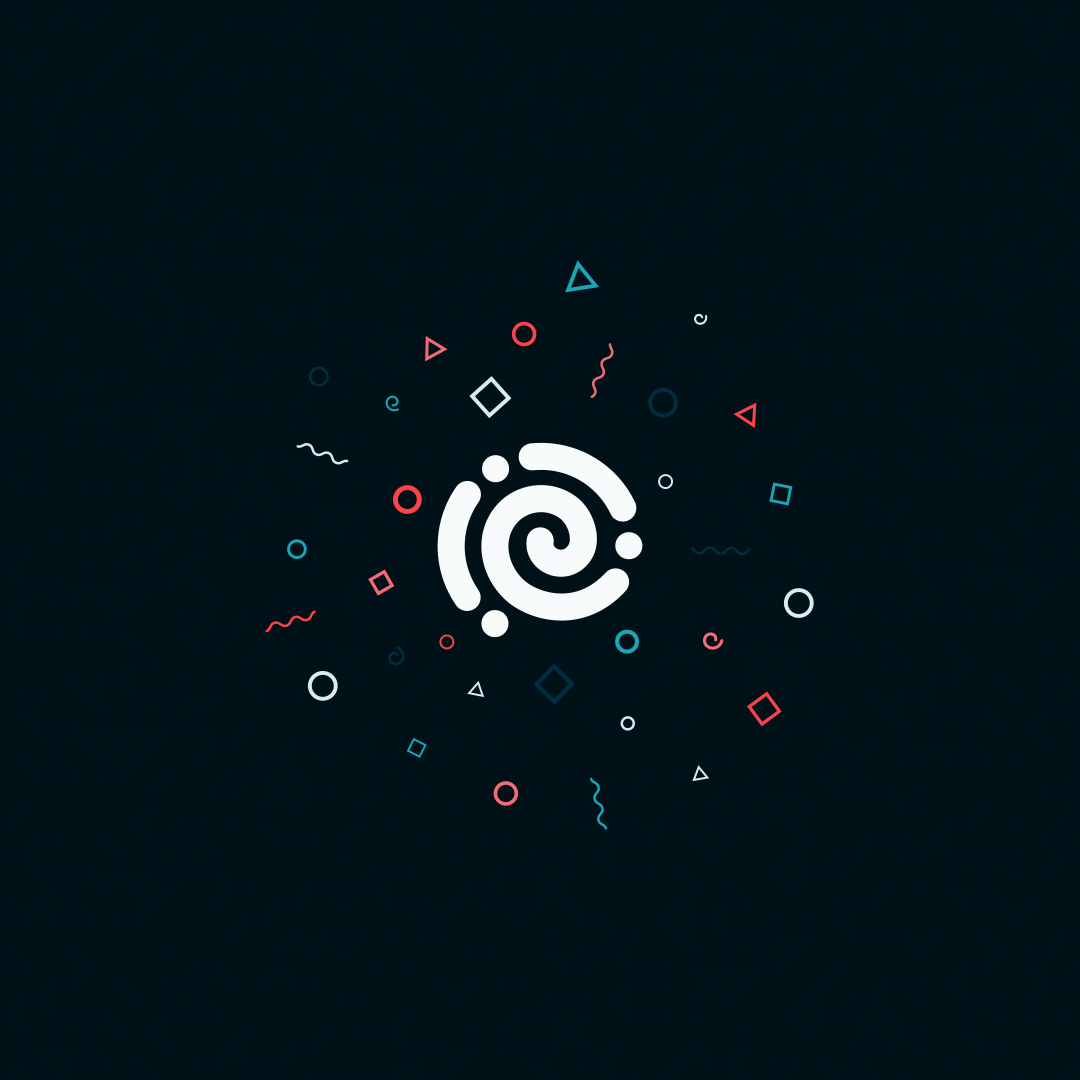 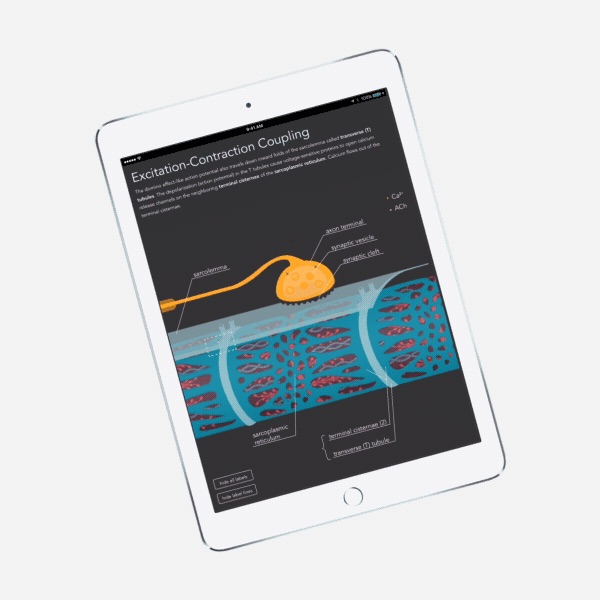